Leaders in the field of non-contact drop-on-demand liquid dispensing. Enabling and accelerating R&D and manufacturing capabilities through revolutionary technology. 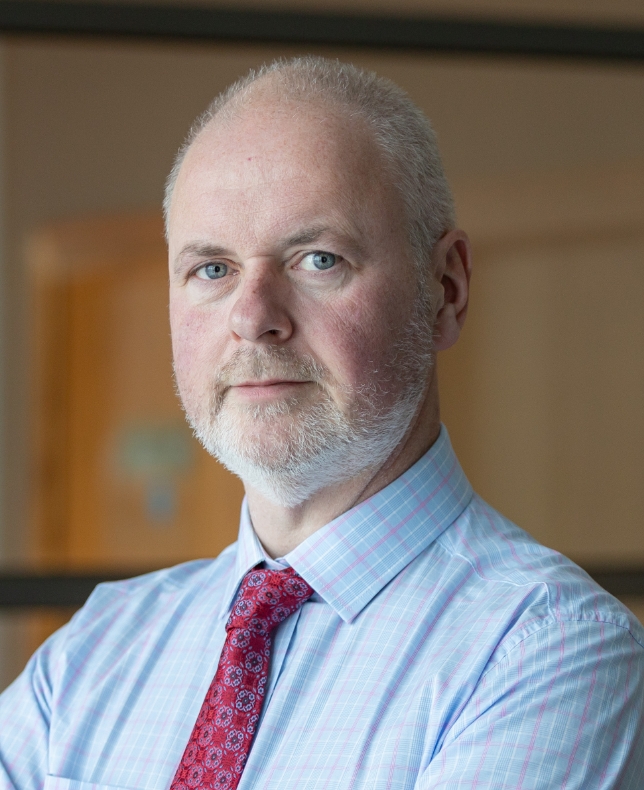 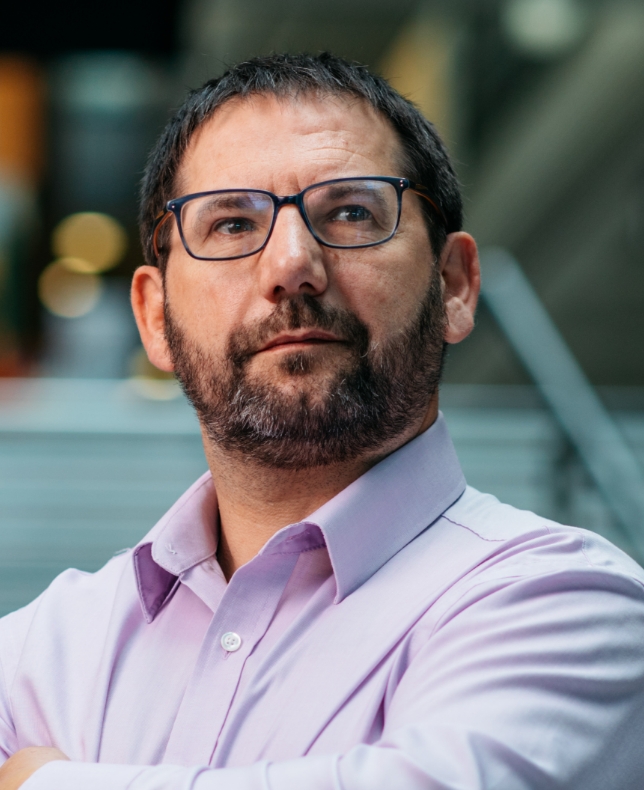 Gabriel is a co-inventor of the company’s core technology and a co-founder of Polypico Technologies Ltd. He has a B.Eng, M.Eng and Ph.D. in Electronic and Computer Engineering. Gabriel has over 100 scientific publications, over a dozen patent applications and over 2,000 citations to his academic work. 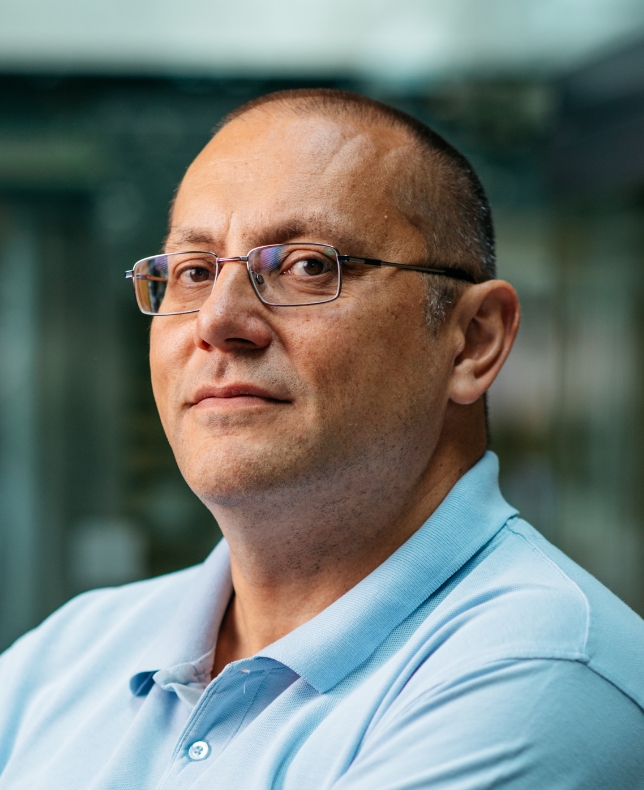 Nikolay has over 20 years of experience in R&D related to a broad range of electronic systems and sensors. Areas of expertise include optics, laser technology, electronics, electromagnetics and many related technologies. Nikolay is author of several patents and academic publications. Additionally, he holds M.S. and B.S. degrees from the prestigious Novosibirsk State University.

“To help people get away from the cost and hassle of cross-contamination issues, wash cycles and unnecessary complexity, to make a quantum leap forward in speed and system agility, to provide solutions which are simply better and to make them accessible to all scientists and engineers.”

We’re always looking for sharp thinkers and eager explorers. Are you interested in joining our team of scientists, engineers, and programmers? 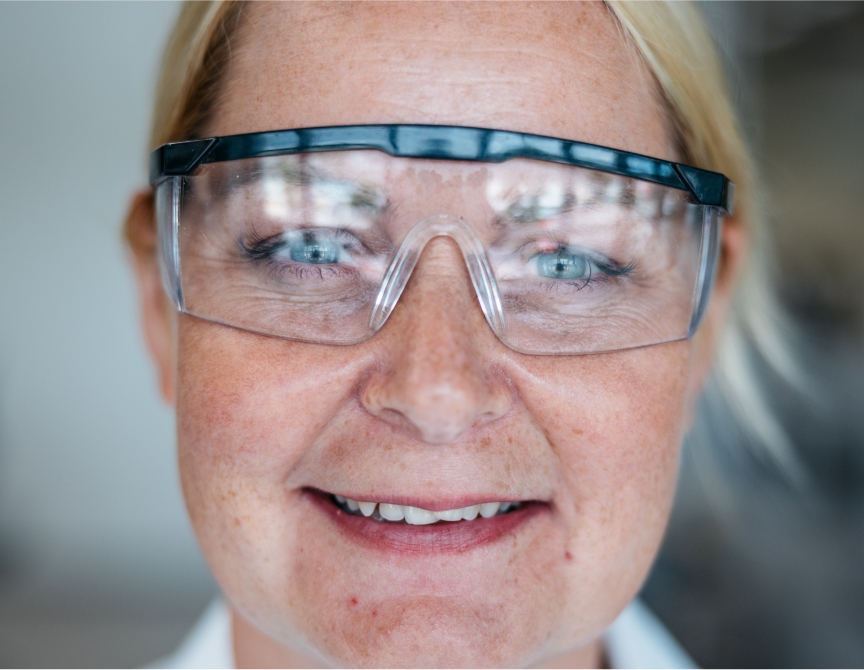 Our dispensing specialists are happy to share their
expertise and advise on the ideal solution for your
application.